First of all, we run a full portscan on the machine with nmap

We see that there is a FTP server running
After logging in as “Anonymous” we can see few files:

The “@” could be a sign of a username. A quick check on google/duckduckgo gives us a GitHub profile. 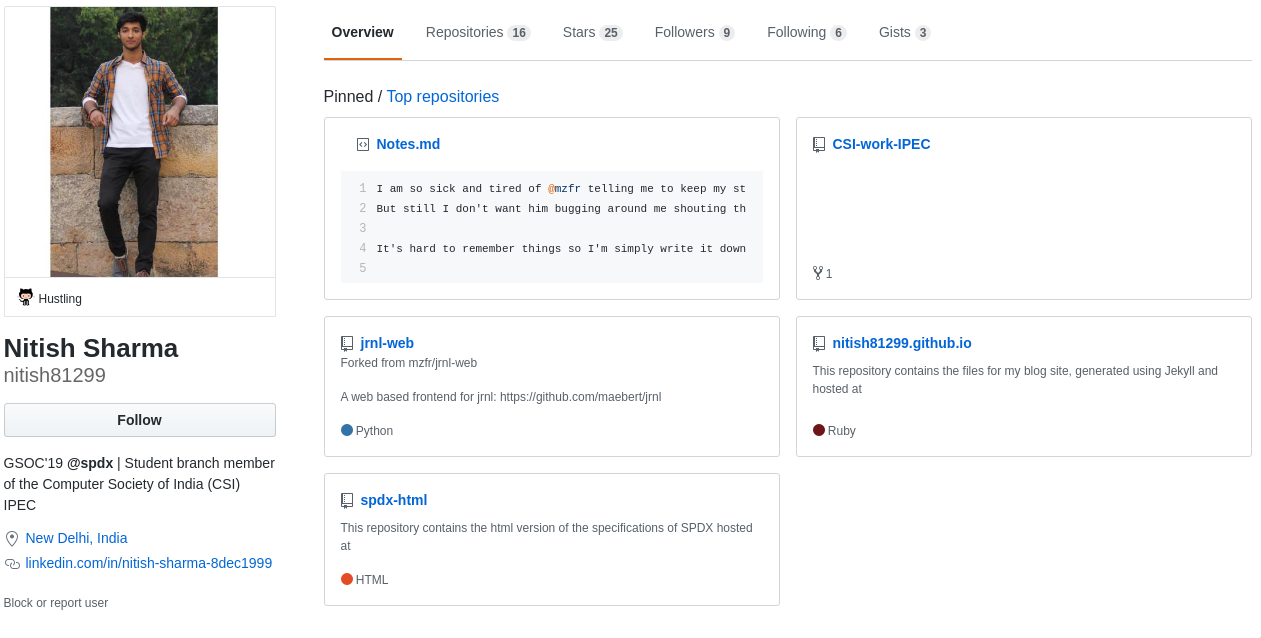 There is an interesting note pinned to the profile:

This tells us that:

There is an http server on the machine on port 7331 with a pretty empty page containing only “Let’s see how good your are.”, empty links and template creator references. 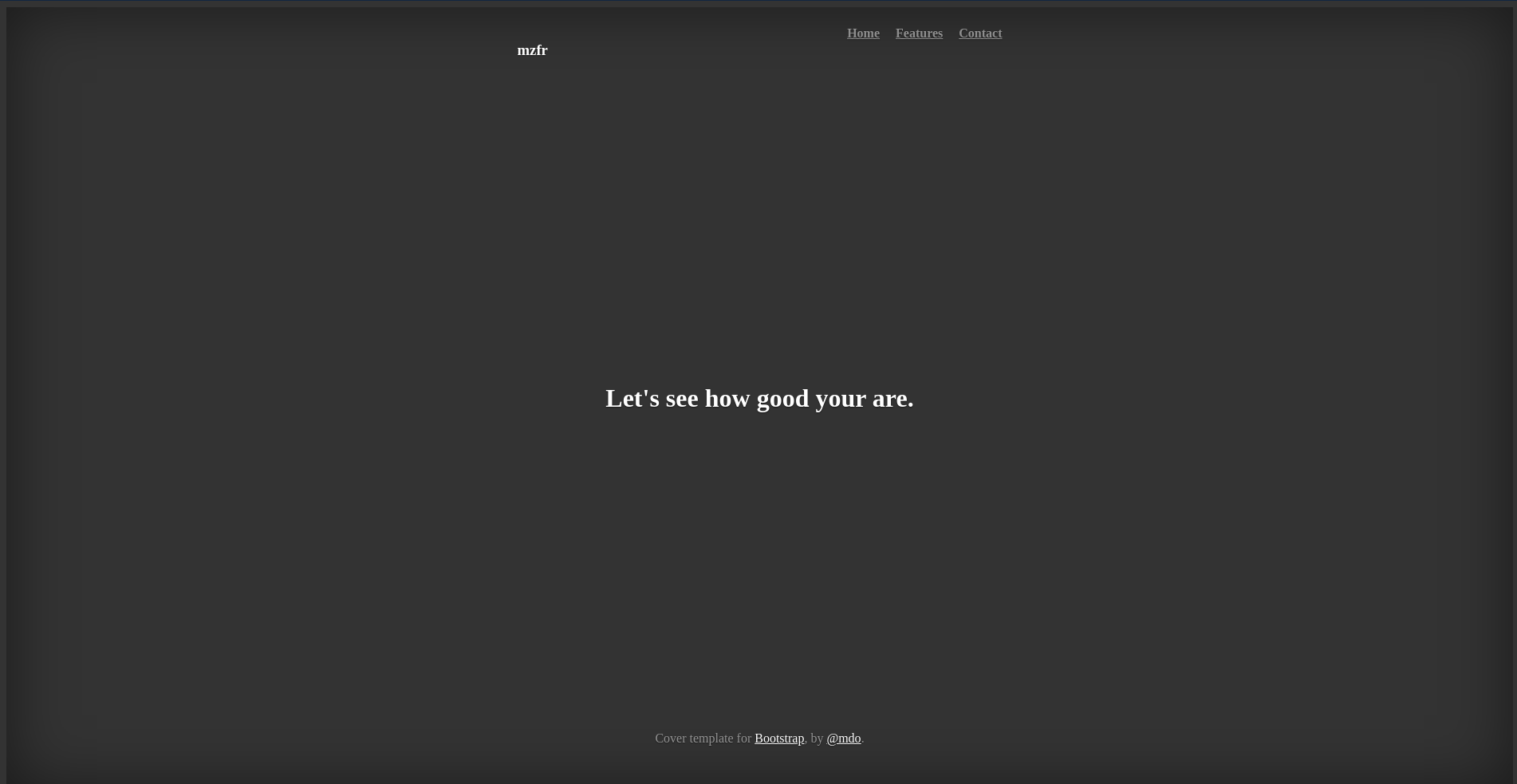 Nothing interesting here so let’s scan the server for directories 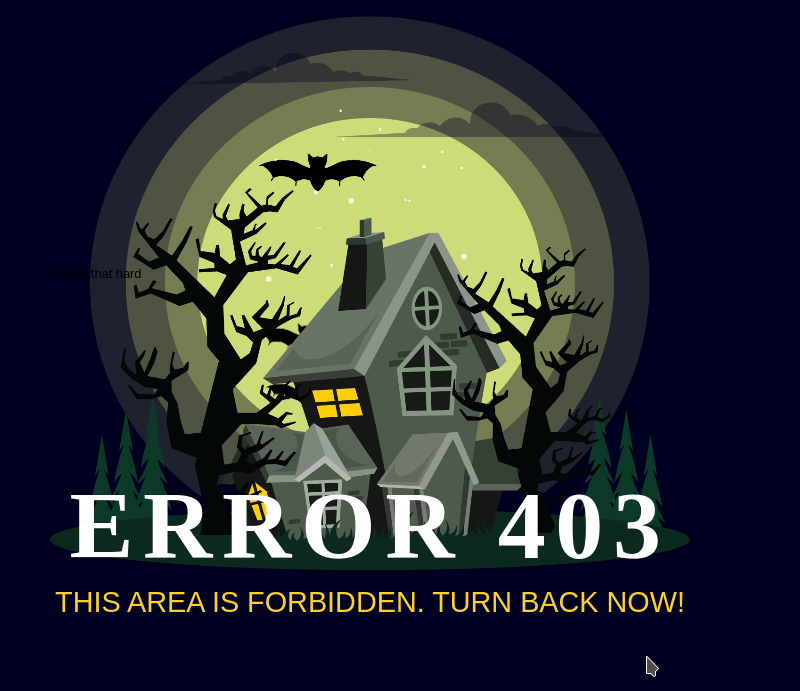 Submitting a request with “ls” redirects us to the genie page with a suspicious query:

and the command result in the same place the “I’s not that hard” text would be.
Trying to run “cat app.py”, “cat app.pyc” or “cat /etc/passwd” gives us a weird result:

This tells us there is probably some kind of a filter that checks our command before executing it with “cat” being one of the keywords. After further tweaking there are also some blacklisted characters like “/”, “$” and “.”

Let’s try to bypass the check with base64. We can encode a CLI reverse shell and try to execute it with the help of other commands:

We can see that there is another user called “sam” but we can’t access his home folder, so let’s try to get info from the other user:

Now we that we have access to the home folder can grab the user flag. Besides the flag there is a .dev folder that is a bit unusual so let’s check it out

There is a file called creds.txt that contains - you guessed it - credentials:

After trying to log in via ssh with these credentials we see that the port is blocked.

The “game.txt” file mentioned a “game” on port 1337 so let’s check it out as it may contain something to help us progress.
After connecting to it with nc we see a banner, the task and a prompt:

After 1000 questions answered we get our gift:

We finally have a stable shell via ssh!
After trying several commands and running linpeas we see that nitish is able to execute one command with sudo as “sam”:

Most of the commands are blocked so after a bit of investigating there is a hidden “-cmd” parameter that allows us to bypass the check:

The only interesting file here is the “.pyc” file but we’ll get to it in a second.
There is only one command that sam can run as sudo without a password which we don’t have

We can’t access this file without sudo but after running it it gives us a menu:

Number 1 returns “Working on it!!”
Number 2 makes us guess a number Number 3 “allows” us to read a file but tells us that user root cannot read a file or exits with “Slow clap for this hacker right here” Number 4 returns “work your ass off!!”

Without any obvious things to do let’s check out the “.pyc” file that I mentioned earlier. It’s a compiled python file which - from what it looks like - is the same file as the lago executable

By reading the code we learn that:

Let’s try to exploit this vuln:

Now that we have a root shell let’s get that root flag from /root
Finally we have a flag in “proof.sh” file so let’s run it


Thanks for reading, hope you learned something :)